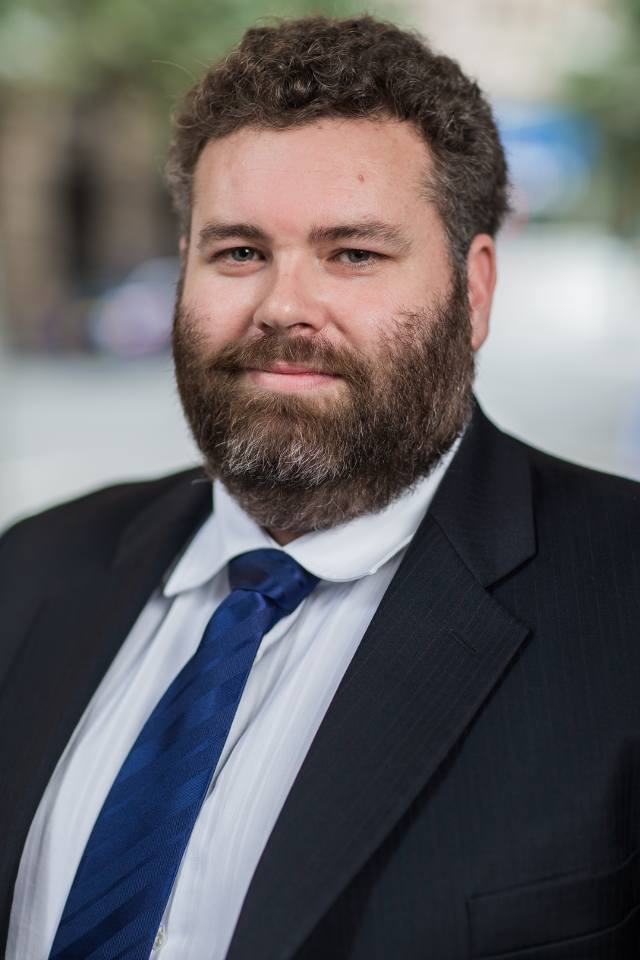 Geoffrey inhabits the strange nexus between technology and the law: a childhood love of all things that have power running to it and a fascination with the frameworks that underpin societies are an interesting combination. This pointed toward a combined Bachelors program in Computer Science and Law at one of only two universities in Australia that offered the combination at that time. The law component was completed with Honours, including a thesis on then-planned Internet Content Filtering regime brought in under the Howard government.

Having completed undergraduate studies, Geoffrey joined a software company in Canberra with a vision to make lawyers redundant by creating artificial intelligence systems capable of interpreting and applying legislation. Unfortunately he was not nearly as successful at this as Richard Susskind so moved to pastures greener: literally, he moved to Ireland. He then moved to Glasgow to complete a Masters in Law in Information Technology and Telecommunications Law, writing a dissertation on the application of the Law of War to cyber operations in the post Iraq II “pre-emptive strike” era.

Upon completing his Masters, he moved to an island off the north coast of Scotland and worked in a small law firm, completing his Graduate Diploma in Legal Practice and being admitted to the Supreme Court of New South Wales.

A brief stint in Toronto, Canada saw him develop a love for Ice Hockey, doughnuts, and Canada in general before returning to Australia and heading up the IT Department of a mid-tier law firm in Sydney.